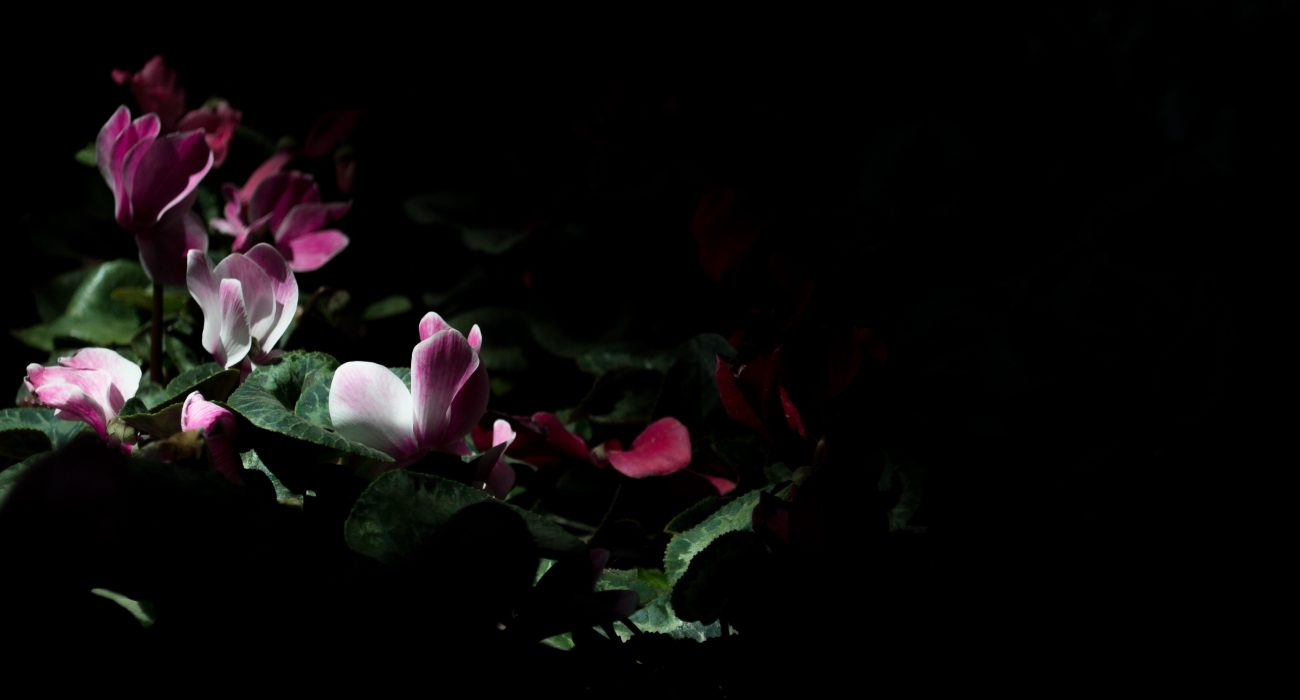 The Life of an Artist, Using pain to overcome

FROM THE DEPTHS OF DARKNESS TO THE LIGHT

To write this post, from the depths of darkness to the light, it has needed all of my courage and willingness.

Having always been a very private person, it is hard to say the least to release these thoughts to the world en masse. Private incidents and intense periods of my life that I have shut off, put in a box and filed away, not to be spoken of.

Yet at the same time, maybe someone out there can relate to this, or perhaps it can help you on some level.

You don’t have to come from perfect beginnings. 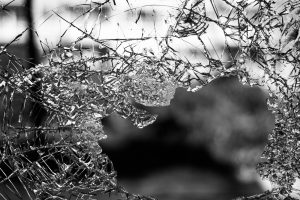 My father smashed the glass door in the living room, cutting his arm badly. He shouted coarsely, “I will stand here and bleed to death and you can watch me.” My brother walked up to me looked straight into my eyes and said, ” You have two choices, you can either let this destroy you, or make yourself so strong that nothing can touch you.”

My mother didn’t say anything and just carried on sewing away on the machine. My brother had his GCSE final exams the next morning. I cannot remember how the evening ended at all, I don’t even know if my father had any memory of that even happening.

He had been an alcoholic since I was two years old. It had got steadily worse as I grew up and by the time I was in my teens it was now dangerous.

Yet I loved my father insanely and was much closer to him than my mother, I grew up sitting on his lap, twisting him around my little finger and pretty much getting away with anything I wanted.

He was a very clever man and had so much potential. He literally taught himself a high level of English by reading the newspapers, was a union representative during strikes for all the factory workers, was later a crane driver and then a member of parliament. Yet his spirit was broken and I knew by watching him that he was haunted by depression.

By the time I reached my teens I often saw my older brother acting more like my father, than my actual father.

He would often come as a defending wall between my mother and my father, to prevent her from getting hit, and soon I would have to be the go between, for my brother had to leave to for university soon. 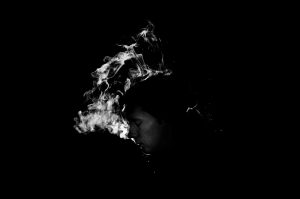 Some nights, we had to run out of the house. We had no family. Our community saw us as outcasts, neighbours were not an option. We often went to the local mall. No money. Just sat there on the metal benches. My mother was not great with words and I am sure she was often in shock herself. We would just sit there for as long as possible. I remember looking at the people walking by and thinking to myself, they all have happy families and homes to go to.

WHY AM I SAYING THIS?

BECAUSE I LEARNT TO CHANNEL MY PAIN

I remember some nights we had to lean against the door while he was banging and banging on it, trying to break it down in his drunk state.

At some point he started he started drink driving, which was very dangerous not only to him but to others. I took the car keys once and he pulled a very small knife out and forced me to give the keys over.

Again, I had ZERO recollection how that all ended, I only remember that moment and how afterwards when my mother told him what he did, he really beat himself up over that. He had no memory and blacked out every time he drank.

Anything could have happened if he had driven in that state and many times I remember him being in the back of an ambulance and other times the police where called to our house.

I still vividly remember how one time, my mother tried to call the police, he grabbed her by the hair and dragged her around the living room, with the phone still in her hand.

I had no idea how I digested those moments. I actually grew up fearing the next day and what it would bring. We all had no expectations and just learnt to ROLL with the punches.

Life outside was as normal as possible and my mother worked day and night on the sewing machine to provide for my brother and I. She sent me away on trips to Paris and Holland which is when I fell in love with the need to travel and learn to  absorb the beauty from other cultures.

Distinctly, I can seem to remember one very large drawing that I was doing as part of an Art & Design course just before entering university.

Feeling very angry, annoyed with the world, I pushed and pushed myself. I remember thinking these words, I will use my anger, my pain, our alienation, I will channel this and use it as my strength. 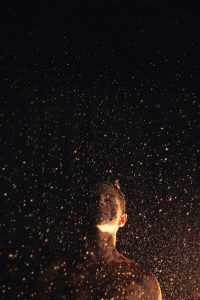 Later at the end of my Art & Design qualification, I managed to get a distinction (the equivalent of an A*).

Yet it really didn’t matter to anyone but me, because in my community of British-Pakistanis, you were either a doctor, lawyer, bank manager, pharmacist or a dentist.  If you were a hairdresser you were laughable, if you were a beautician you were dubbed as someone with no brains.

But I was very thankful that my mother allowed both my brother & I to pursue what we had a passion for. She said, do whatever you please, as long as it is not unlawful in the sight of God and as long as you work hard and it makes you happy.

My mother has been a huge inspiration to me. The fact that she didn’t run out and abandon my brother & I is something I will never forget. My brother too was like a father and still is there for me, like a rock.

LIFE IS A SERIES OF A THOUSAND LITTLE MIRACLES NOTICE THEM

Eventually we left my father. As soon as my brother graduated and started earning he supported us. The day before I left for university, we used it as an excuse to move out and put as much as possible into a car (mostly clothes) and left.

My mother was the first woman who ever left her husband from her generation in her community.

My father passed away three years ago, I couldn’t shed any tears for him. I feel as though my father that should have been died many years before he really did. However whenever I watch a film with a father and daughter moment I well up and have to have a sob (this happened after watching Molly’s game).

Literally right now I have an overwhelming feeling of guilt  – why am I writing this?

Because there is always a way through

Recently, a year ago, when my 15 year old son was diagnosed with stage 4 cancer, I went right back to basics. I dove into my art.

This was such an intensely hard time between my mother and me. Even though I love her and cannot possibly return to her the like of how she has sacrificed for me, during this time when I had to stand my my son’s side, I was going through some intense feelings and things were not and are still not all well between us. I’m working on it.

Art gave me solace. It literally saved me from breaking down and was a form of therapy. I stayed nights in the hospital by my son’s bedside with a sketchbook and pencil in had.

I think it has been a source of connection with myself that I needed at those times more than any others.

I dove into doing style shoot after style shoot and one of my most popular designs came from this very time and was later featured on a prominent wedding blog.

I am very thankful that my son is completely healed, we were walking on eggshells to begin with but I am learning to ease back into the normality of everyday life – each day for our family has been a gift. Just simple things like seeing him around the house, rather than in a hospital bed hooked up to a chemo drip is such a blessing.

All my mothers prayers came full circle. She started a career as a high school teacher and I married a wonderful man, who has opened my eyes to joy and a type of happiness and stability I did not know could exist and yet my greatest fear is to lose him.

HAVE MY EXPERIENCES INFLUENCED MY DESIGNS?

From the Depths of Darkness into the Light – I don’t think that I am a better designer for having grown up with those experiences, not at all. But I do find that when I channel my pain, and take from the darkness, or let’s say deeper vibes- that it helps me to create something more meaningful and more powerful in the end.

If you are going through a particularly hard time, please read this.

No matter what your situation, where ever you come from and whatever you have been through, your story doesn’t define who you are, you do.

Now I give it over to you.

Have you ever been through a challenging part of your life, hat helped you to overcome it?

Please leave a comment below and continue the discussion.